You think you know but you have no idea. Test your knowledge of all facts related to the Hawks! 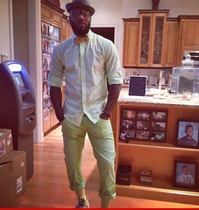 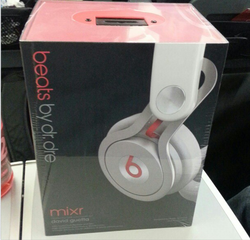 Retrieved from @atolliver44
Did you know... 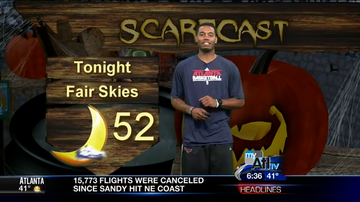 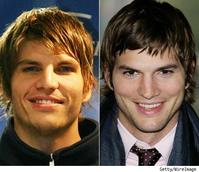 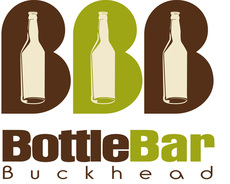 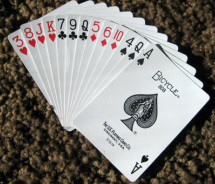 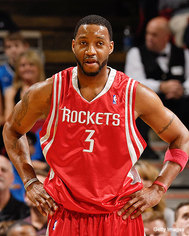 Credit: Getty Images
Did you know…. 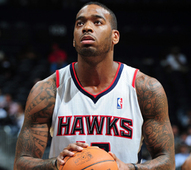 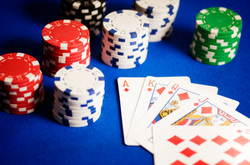 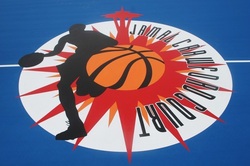 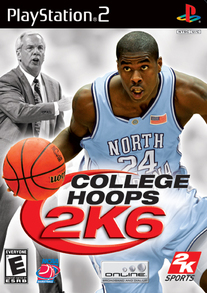 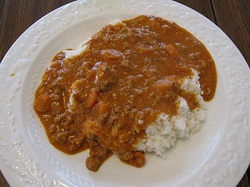